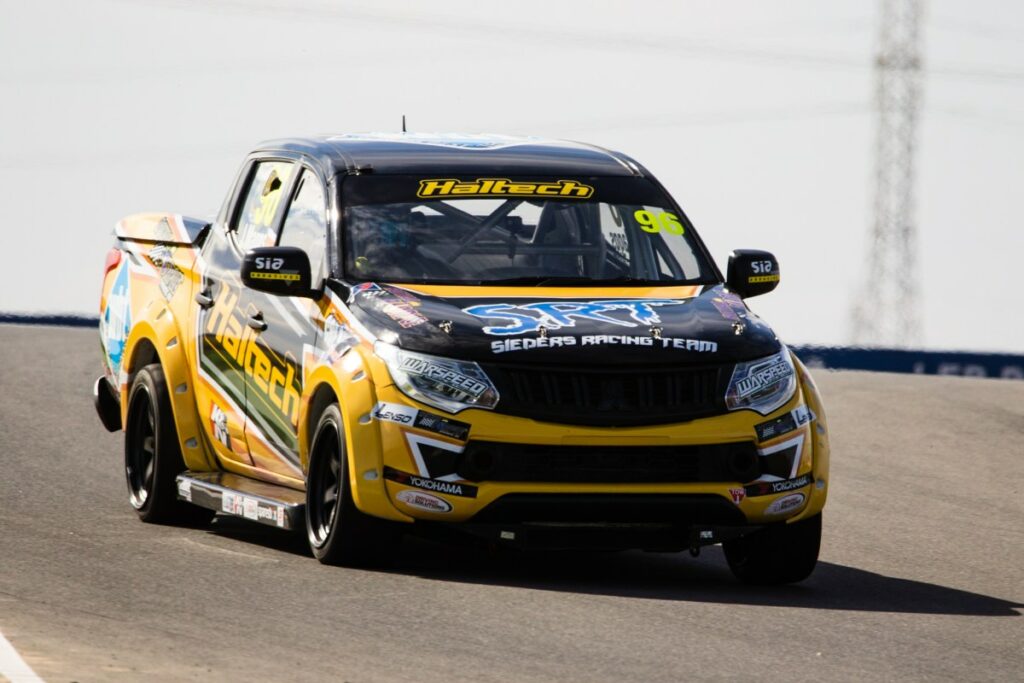 The field for the Haltech V8 SuperUte Series has grown to 14 for this weekend’s second round of the series at Winton Motor Raceway, with several new faces set to experience their first taste of competition in the new-look V8-powered machines.

Best, 21, is an accomplished racer in her own right, having raced Excels, a variety of production cars and Toyota 86s. She tested the #96 Mitsubishi Triton at Wakefield Park today in preparation for the race meeting and was enthused by the experience.

“When I first went on track, I didn’t realise how powerful the V8 engine was going to be,” Best said.

“It’s the first car I’ve driven with a pedal box, so one of the biggest things I had to get used to was the braking. It needs a lot more pressure than anything else I’ve ever raced.

“I haven’t raced since the end of 2019, so I’m excited to be back behind the wheel at my home track. There were heaps of people taking photos of my ute at Wakefield Park today, so I think there will be a lot of interest.”

Another driver making his first appearance of the season is Steve Wilson, who raced in the previous V8 Utes and diesel-powered SuperUtes, and has equipped his Isuzu D-Max with the new control LS3 motor.

Veteran Richard Mork slots into the #88 Toyota Hilux (the entry raced by Wayne Williams at The Bend), while 2016 V8 Utes champ David Sieders will race the #68 Mitsubishi Triton.

Ryal Harris enters the weekend with the overall points lead ahead of Aaron Borg, who won the final race of the weekend at The Bend, and Cameron Crick who qualified on pole position at the South Australian circuit.

While the overall casualty rate at The Bend was low, the main victim was Craig Dontas, who crashed heavily in the weekend’s opening race and was eliminated for the remainder of the weekend’s proceedings. Fortunately, Dontas’ Triton has been repaired and he will be back on track this weekend. 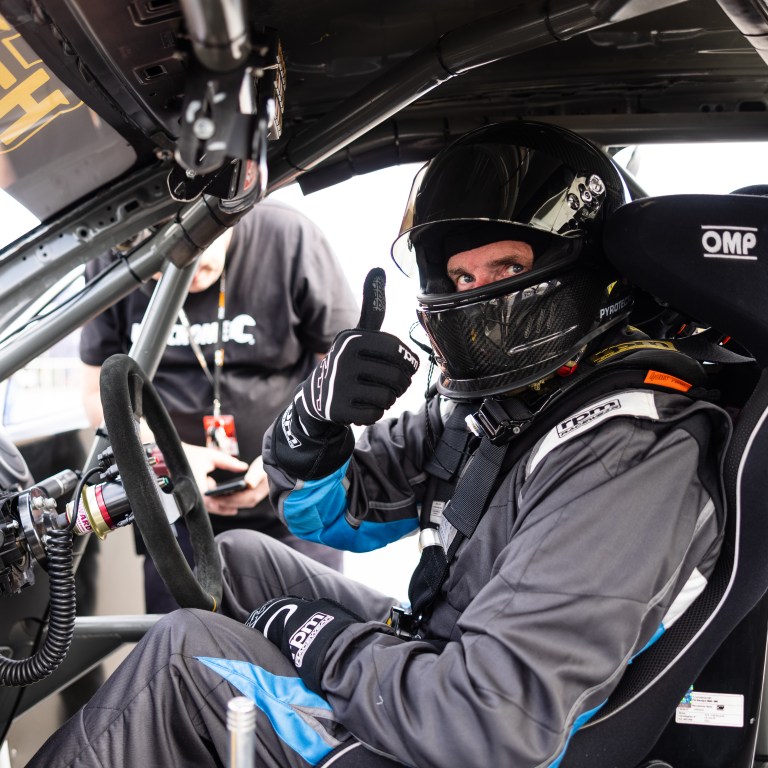