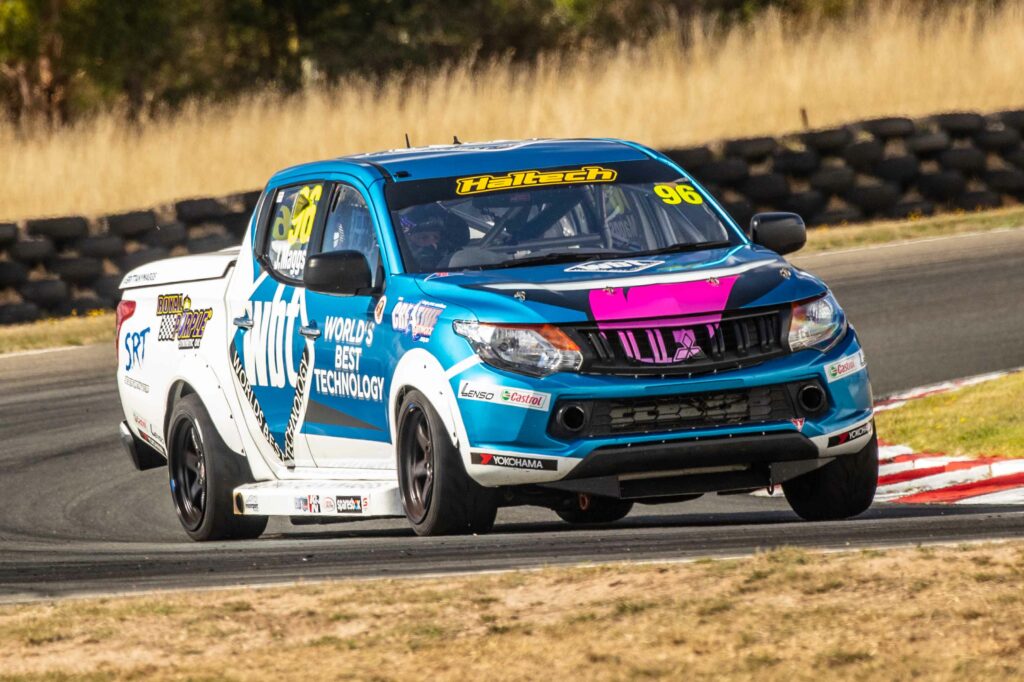 Josh Hunter will make his return to the national motorsport scene at Round 2 of the Haltech V8 SuperUte Series in Perth, filling in for Jaiden Maggs

Josh Hunter will make his return to the national motorsport scene at Round 2 of the Haltech V8 SuperUte Series in Perth, filling in for Jaiden Maggs.

Hunter last competed at the season finale of the inaugural season of the Toyota 86 Race Series at Homebush and is thrilled to make his return, albeit even if it is a cameo appearance.

“I’m excited for sure. It’s obviously a bit of an opportunity to do something different,” said Hunter.

“I’ve been family friends with Jaidan and Gerrard for a long time. In fact, Gerrard sponsored me when I was racing in Super2 during 2012-2013.

“We’re close, pretty much family so he’s thrown me the keys for Perth and told me to look after it.”

Hunter will drive the World’s Best Technology Mitsubishi Triton used by Maggs to score fifth at the opening round of the Haltech V8 SuperUte Series.

Racing the new configuration of V8 SuperUte is an exciting proposition for the former V8 Touring Car Series winner as he aims to complete a test prior to the round in order to blow the cobwebs off.

“It’s something a bit different,” he stated. “Obviously, I haven’t been in the category full stop, but what’s been done with dropping the V8 LS into it, plus it has a pretty competitive brake and tyre package, so it’s going to be very interesting.”

A previous visitor to the Wanneroo circuit, Hunter believes he will have little advantage due to the track’s recent resurfacing, but is confident the Sieders Race Team will provide a competitive package.

“I know the Sieders Race Team quite well so I can bounce off feedback with them,” Hunter said.

“At the end of the day, I just have to get in the seat and work out as we go along.

“It makes it a little bit easier to get up to speed working with the Sieders Race Team through its experience and data, as well as drivers like Aaron Borg who are competing up the front.”