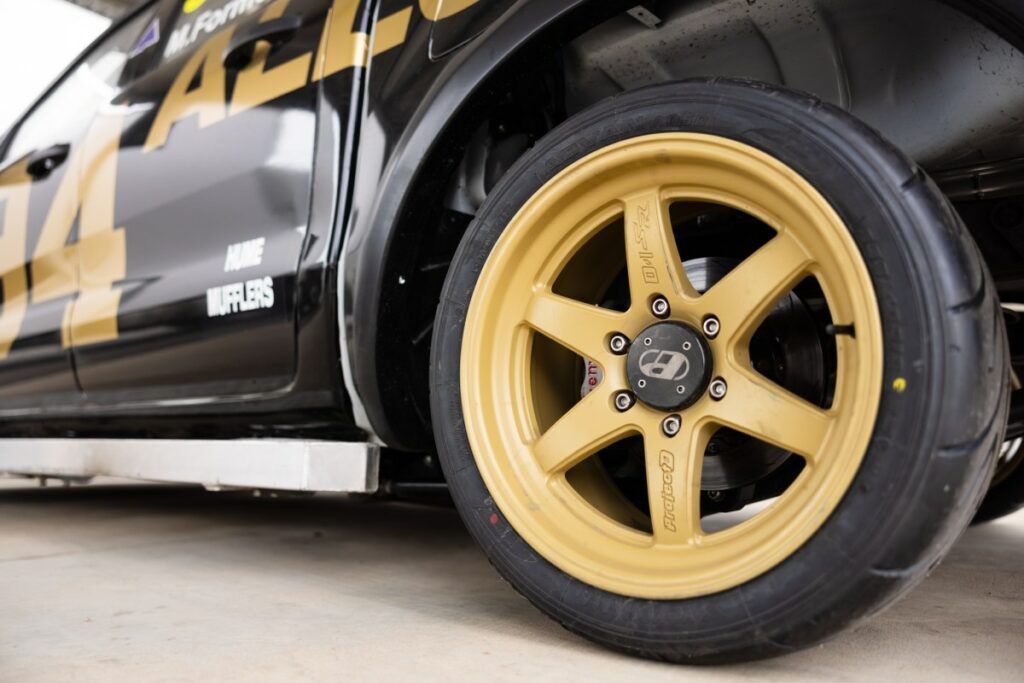 Fans of the Haltech V8 SuperUte Series can expect a return to the cut-and-thrust battles and edge-of-seat competition that has typified ute racing in past seasons, thanks to a new wheel, tyre and suspension package that will give drivers increased confidence to execute daring overtaking moves.

The control Lenso 18-inch wheels replace the previous 20-inch items and according to SuperUte technical advisor Luke Sieders, this brings a couple of significant benefits.

“Firstly, the centre of gravity has come down, which significantly improves the handling,” Sieders said.

“It’s also allowed us to switch to a better, grippier tyre designed for racing.”

The tyre in question is the Yokohama ADVAN A050, well-known for its use in other motorsport categories. Previously, SuperUtes drivers were only permitted to use a single set of tyres per round, but in 2021 competitors will now be allowed two sets.

“The Yokohama A050 provides superior handling and better drivability to what we were using previously,” Sieders said.

“We’re letting people use two sets of tyres per round to allow them to build up a tyre bank, but also because the degradation is higher than what we had previously.

“This will introduce an element of strategy; people will have to think about how they manage their tyres over a race weekend, and drivers who looks after their tyres will have an advantage.”

The final major update to the SuperUte handling armoury for 2021 is a new control shock absorber, supplied by Bilstein.

“When we went to the smaller wheel and tyre combination, we discovered the suspension setup needed attention,” Sieders said.

“Bilstein approached us with a cost-effective solution and so far the shocks have performed brilliantly; in the testing we’ve done, they are working really well.”

The Bilstein shock absorber is a non-adjustable unit, negating the requirement for extensive development to find the optimum setup.

“We want people to be able to come into the SuperUte Series and be competitive straight away, without needing to do too much testing,” Sieders said.

“Apart from minimising costs for the competitors, this will also ensure the performance windows are close, which will keep the field tight and make the racing entertaining.”

Along with the installation of the V8 LS3 motors, the new wheel, tyre and suspension package has produced SuperUtes that are significantly faster than their predecessors.

“We’re already faster than the old Commodore and Falcon V8 Utes, and we’ll only get faster with more experience,” Sieders said.

“Fans will notice enhanced sights, sounds and attitude. I think they’re going to love it.”

Practice for the opening round of the Haltech V8 SuperUte Series commences tomorrow at The Bend Motorsport Park. 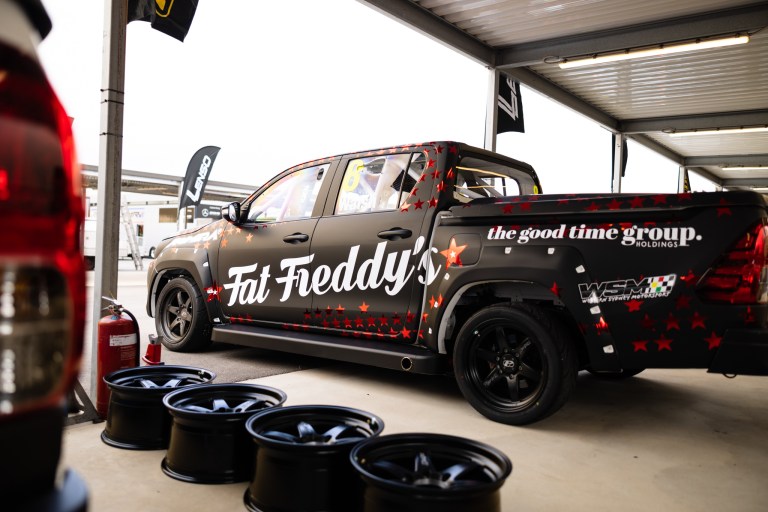