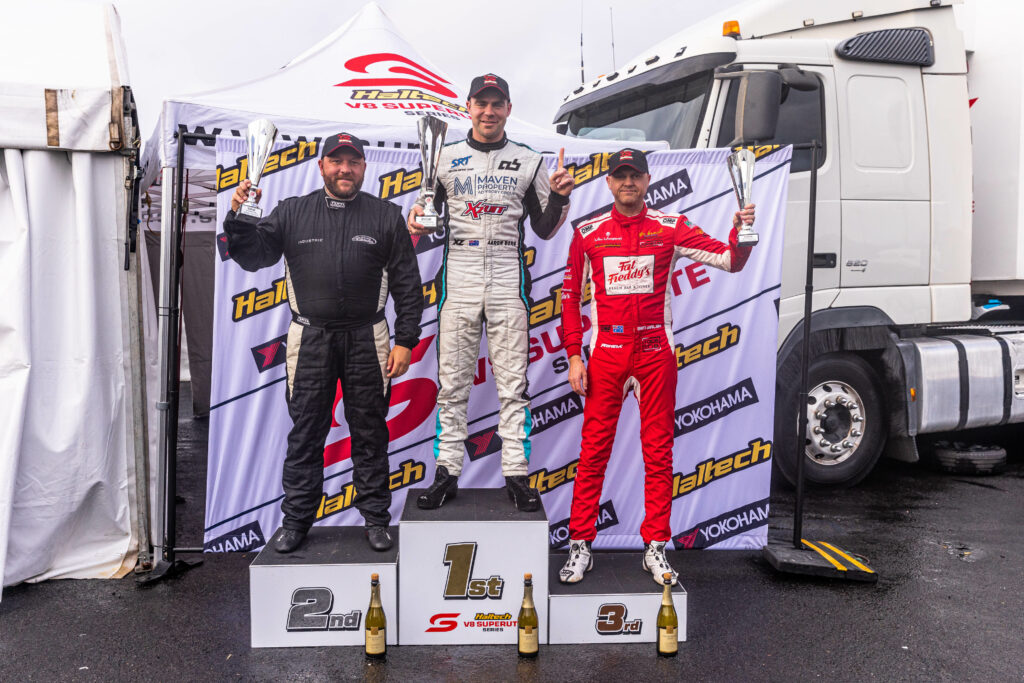 Title fight concludes on the streets of the Gold Coast

For the first time, the new LS-powered Haltech V8 SuperUtes Series races on the Gold Coast streets in what is its final round of 2022.

The category has raced at the tight street circuit before in its previous incarnation and concludes a highly competitive season so far highlighted by the five rounds being won by a different driver.

Consistency has been the key this season as proven by Aaron Borg’s 105-point series lead heading to the Gold Coast, with the ACDelco Sieders Racing Team Holden Colorado driver finishing just one round outside the top three.

Opening round winner Craig Woods endured a tough event at Winton, but remains in the title fight driving the Western Sydney Motorsport Toyota Hilux. As does teammate Ben Walsh after playing catch up following a disappointing event at Symmons Plains to be a further 23-points in arrears.

George Gutierrez in the Go Sunny Solar Holden Colorado has been a highlight this season as he continues his rapid development. The South Australian is currently placed fourth, but is only 12-points behind Walsh for the final podium spot ensuring this will be a battle to watch this weekend.

Abcor Racing’s Rohan Barry is another to have speed, but luck has deserted him in 2022. The Toyota Hilux driver is just eight-points behind Gutierrez and remains in the battle for third.

David Sieders is another to keep an eye on this weekend and if not for missing the opening round may well have been in the title fight. The Sieders Racing Team Mitsubishi Triton has been a strong contender since Perth, winning the round at Winton before following up with two second placings at The Bend and Bathurst.

Sieders is level on points with the Bendix Racing Isuzu D-Max of Dave Casey, who has enjoyed an impressive maiden season in the category.

Set to shake up the established runners are two returnees in the form of reigning series winner Ryal Harris and Harry Gray.

Harris will drive a Ford Ranger backed by new category supporter Super Butcher, while young gun Gray will take over from retiree Craig Dontas in the Ryco 24.7 Racing Mitsubishi Triton.

Add in Allgate Racing’s Chris Formosa returning after missing the Bathurst round and the Gold Coast is set to host a spectacular end to the season.

The final round of the Haltech V8 SuperUtes Series begins tomorrow at 10:30am AEST (11:30am AEDT) for opening practice, before qualifying at 1:35pm AEST (2:35pm AEDT).